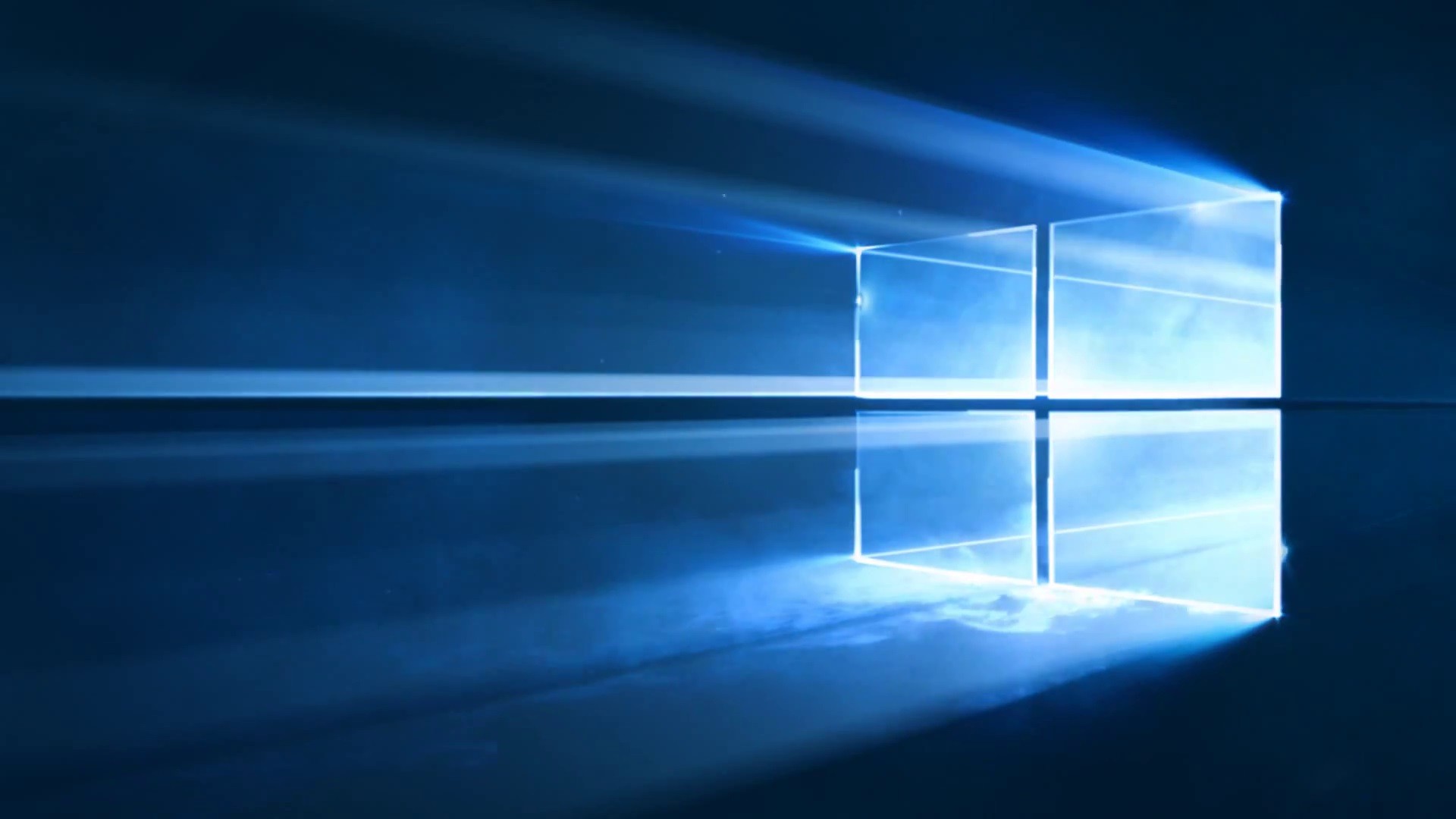 A few months have past since the Windows 10 “free upgrade” was first offered by Microsoft to most Windows 7 and 8 users. Many are still taking up the offer, but disappointingly many are still experiencing major issues. The issues vary and some are more easily fixed than others. Settings that gift your computer’s power and bandwidth to strangers on the internet along with arguable spyware which provides your details and habits to online retailers are, thankfully, easily switched off. Forced installation of complimentary but potentially unwanted applications and potential internet bill blow shock as a result is, however, not easily fixed.

Those migrating from Windows 7 face bigger issues. Email clients, older programs and even printers can stop working after installing 10. For the really unlucky, cases of random lock-ups during updates and other issues due to incompatibilities have rendered rendered some computers unusable.

My verdict in short: Frustrated Windows 8 users may have a smoother upgrade experience than those using 7 due to more compatible hardware, however if you’re happy with your old Windows, this may apply: “if it ain’t broke, don’t fix it!” Remember, it’s just an offer, so you can simply choose to do nothing until you get your next new computer.

So what about Windows 10 on a new computer? Well, for the average mum, dad, or any standard user, the faster and feature packed Windows 10 is a good cost effective software, particularly if you purchase your computer properly set up and tuned by a specialist computer store such as ITaffinity at 2 Smith Warragul 0499 999 869. And here’s a tip: Windows 7 is still available on mid to high end new computers and is far from retirement!